Where to Eat: World Cuisines in Birmingham

Back to insider
6 Apr 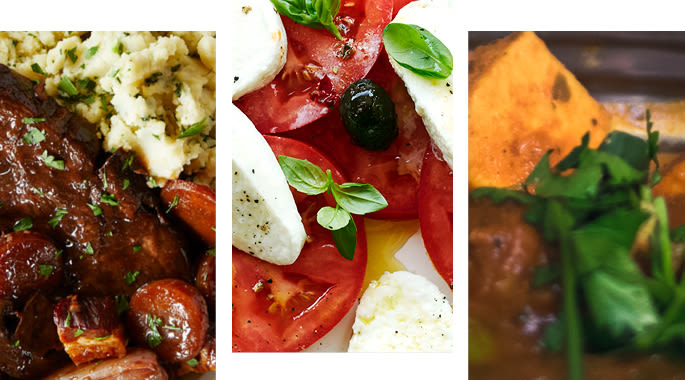 Wondering where to eat in Birmingham? These are the cuisines to enjoy and the places to eat this summer. From Italian and France to Japanese and American, we’ve rounded up the best restaurants in Bullring & Grand Central that are giving us all the holiday food vibes!

From pasta to pizza and everything in between, we’re all obsessed with Italian food and its simple yet bursting-with-flavour dishes. The Italian cuisine has it all… How about something shareable like antipasto? It’s a mix of dry-cured meats like prosciutto and an assortment of cheese such as soft and nutty Gorgonzola. Or perhaps you’re after a meal straight out of Nonna’s kitchen like a rich Bolognese? (Perfect for scarpetta – the Italian word for scooping up your food with some bread!)   And thanks to the Italian’s love of endless courses, you can sit back and spend the afternoon tucking into everything – from the primo to the dolce and maybe even a little digestive con caffè! 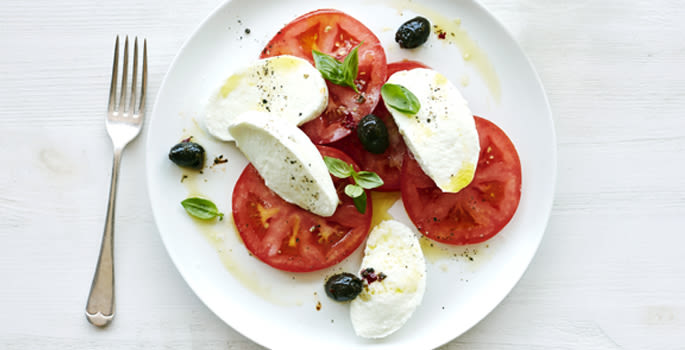 In traditional Japanese cuisine each dish tends to follow the rule of five: five colours (black, white, red, yellow, green), five techniques (raw, grilled, boiled, fried and steamed) and five flavours (bitter, salty, sweet, spicy and sour). Also known as washoku, this way of cooking ensures every dish is varied and balanced. When it comes to modern Japanese food you can expect to see some of these traditional cooking qualities in your dishes: perfectly presented delicate sushi and sashimi salmon which almost looks too good to eat, sweet and sticky mochi (a Japanese rice cake), thick and silky udon noodles, irresistible gyozas, and crispy tempura prawns. Try this at Tonkatsu: Pork, ginger and garlic gyozas

When it comes to French food, it’s all about the technique: we’re talking perfectly chopped vegetables and fantastically flambéed sauces. Let’s not forget the flavours, of course. French cuisine is famous for its rich and distinctive herbs, spices and ingredients like earthy truffles, fragrant garlic and creamy cheese like their famous Camembert.  In France, like many countries, each region is renowned for its own style of cooking. From the hearty dishes and rich sauces like a classic boeuf bourguignon in Burgundy in the north, to the well-known southern Provence palette of ratatouille and bouillabaisse, there’s plenty of culinary exploring to be done! 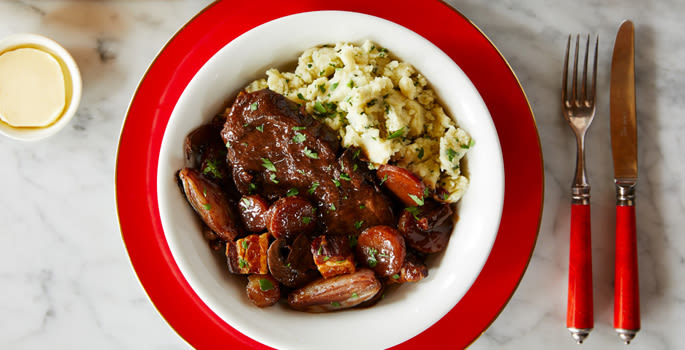 Try this at Café Rouge: Bourguignon slow-cooked in a red wine sauce with bacon lardons, onions and mushrooms

Vietnamese food is all about nourishment and, like many other Asian cuisines, it follows traditional cooking techniques which favour balance and a finely-tuned palette. So expect to indulge in dishes bursting with dynamic flavour pairings like salty soy sauce and slightly-sweet and spicy ginger.  Famous dishes include their fragrant national dish, pho (a noodle-based soup) and their much-loved, herby bánh mì (hearty baguettes usually loaded with fresh vegetables and meat like thịt nguội, a cold, cured pork, and thịt nướng, a grilled pork). Try this at Pho: Phở Xào: wok-fried rice noodles with lemongrass, chilli and Asian greens

Indian food is packed with tradition and wildly loved and celebrated around the globe. The cuisine is heavily influenced by regions, meaning you get vastly different dishes depending on where you are in the country.  The north celebrates rich dishes like tandoori chicken and tikka masala. The east is known for desserts including their creamy rice pudding called kheer, while fish curries are enjoyed in the west. Then there’s the south, where you can discover stew-style curries such as Kerala-style beef. 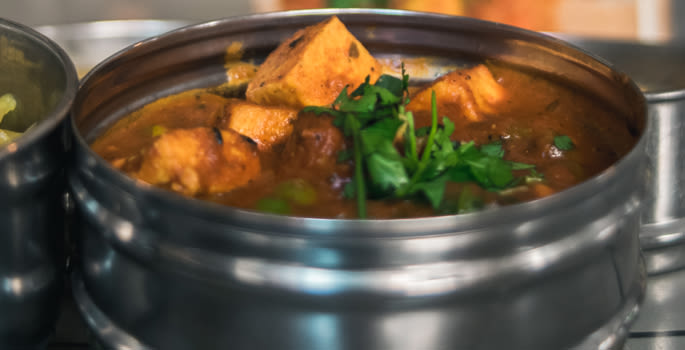 From tasty tapas to vibrant seafood, Spanish food is full of character and pairs quality, local ingredients like cured hams with rich flavours such as paprika. Each region is renowned for its own style of cooking – sauces, seafood and savoury empanadas (pastries packed with intense fillings like chicken and chorizo) in the northern regions of Galicia, and rice-based dishes in the east like paella Valenciana. So, wherever you’re holidaying in Spain, you can always expect to discover a new dish to try!  Try this at Tapas Revolution: Paella Valenciana (cooked with chicken, green beans, artichokes, red peppers and rosemary)

Famed for its comforting classics like clam chowder, apple pie and grits (kind of like porridge but made with boiled corn), alongside its supersized hamburgers, barbecue grills and ‘pizza pies’ (thick or thin crust, depending where you are) – when it comes to American food it’s definitely a case of go big or go home!  If New York’s your dream destination, then what better dish than the famous New York cheesecake, known for its rich and dense texture. Or if the deep south is more your vibe then Cajun/Creole-inspired jambalaya (one pot chicken, sausage, shrimp and rice) would definitely tantalise your tastebuds! Try this at Five Guys: Hamburger with toppings of your choice